The Tartan Pandora Squirms Way Out of the Box: 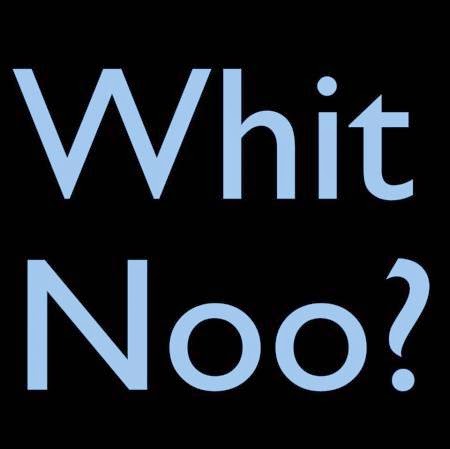 Just in case anyone who has a British connection thinks that much was solved by the significant NO vote in last month's Scottish referendum, this blog post is a salutary read. As it's in English it is easier for us to see just how the independantistes over in Alba have now got a tiger firmly by the tail than it has been for their equivalents in Quebec, buried as their comments are in out-of-province newspapers largely in French.

The Modi Anglais in Britain are framed with the same general categories of sins that they are here in Canada. They become the "other" and are no-longer Chez Nous.  ROC (Rest of Canada ) equates to rUK. Moreover our blogger, a civil servant, is for declaring UDI (a Unilateral Declaration of Independence) if that is the only option. Last time the Commonwealth saw one of those was way back in 1965 when white Rhodesians objected to HM Government's plans to give what is now Zimbabwe its independence. A recipe for civil pandemonium of the worst kind. Ask the Irish who remember 1922/23 just how angry constitutionalists and revolutionaries can get with each other!
Posted by musings of an aging boomer at 7:54 PM