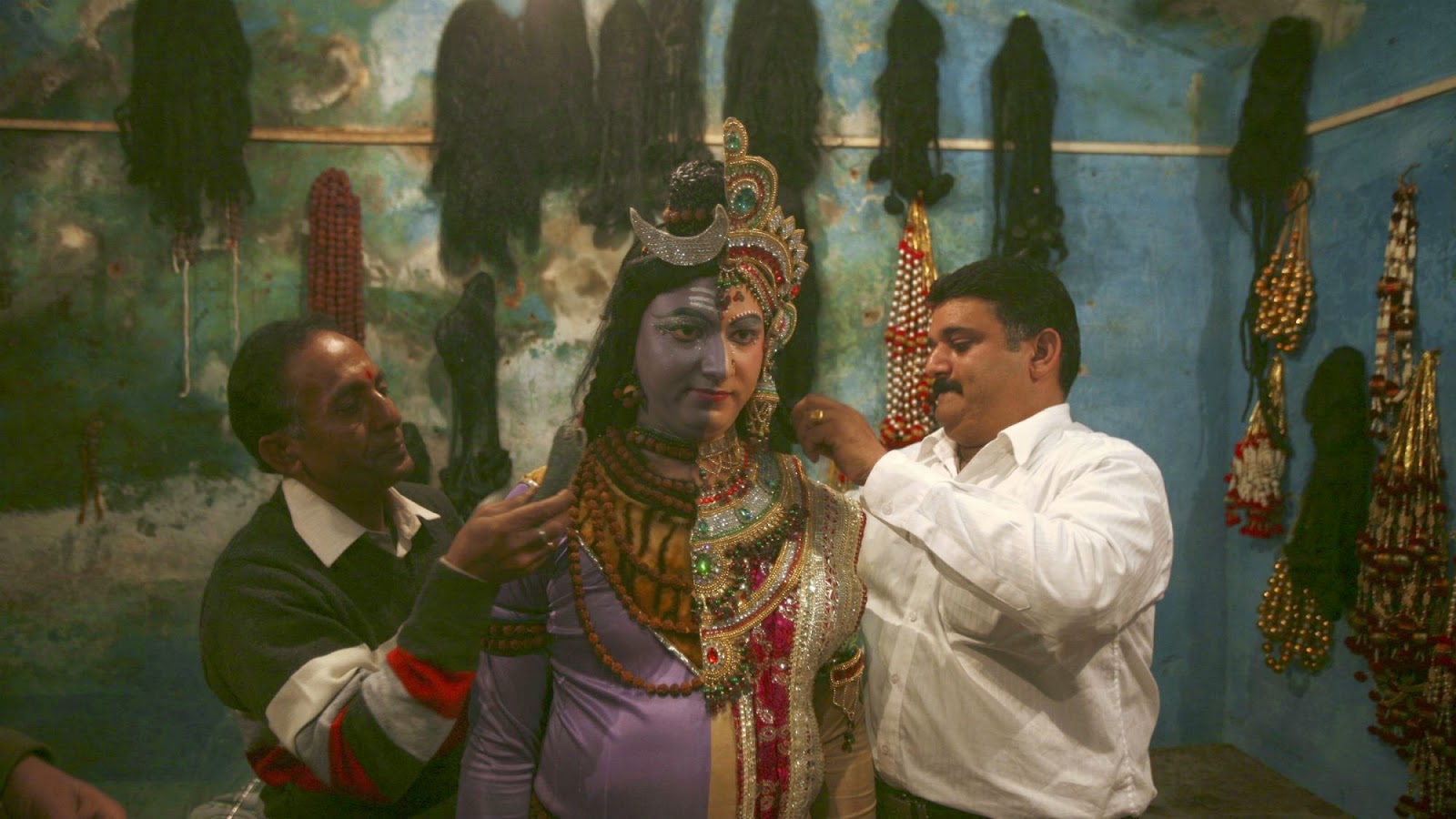 Humour and Hindu gods don't mix (Reuters/Mukesh Gupta)
A promising publishing house in India, the Aleph Book Company, has been targeted by a Hindu bigot as it attempts to reprint and sell a scholarly book on Hinduism, one already withdrawn from that market by a Penguin India concerned about the uncertain wording in Indian defamation law. "Mr Batra, who is a member of a conservative Hindu cultural group, said he would take legal action against Aleph unless it withdrew 'On Hinduism', which he said had several 'objectionable passages that offended the sensitivities of the Hindu community."


"The problem is that Wendy Doniger is maverick and brilliant. Her wit bubbles up and escapes her, almost in spite of herself. Consider this line about the representation of Shiva through a phallus, known as a linga: 'The linga in this physical sense is well known throughout India, a signifier that is understood across barriers of caste and language, a lingua franca, if you will'.  I think it is a clever appropriate line, but I know that my uncle Chetan, who makes yearly pilgrimages to Mount Kailash would take umbrage at it. Joking about his favourite god is blasphemy, as far as he is concerned, never mind that Doniger knows her Sanskrit and Upanishads better than he does.." Shoba Narayan on qz.com.

Not that long ago our Christian ancestors used to burn and/or disembowel anyone whose religious opinions they really didn't want to hear. The  modern wannabee Islamic 'Caliphate' in Syria/Iraq simply rapes and/or beheads to avoid being offended. But, although it is probably less fun, it is much cheaper just to file an intimidating lawsuit. You don't even have to enrol your fellow fundamentalists.

Even in established democracies there is quite an opportunity for legal harassment - just a few examples are lawsuits to force the teaching of Creationism in school biology classes; to force schools to cancel Christmas, but also to force employers to accord professed believers in the likes of Wiccanism time off work to celebrate; and those to break valid patents owned by inventors who have not the funds to contest in court.

Beyond the courts is the plague of extralegal government-mandated tribunals that seek out, punish and publicize our individual but politically-incorrect expressed views on race, gender or social proclivities. Above all this is the free-rein and one-sided Court of Public Opinion managed by the gutter press and social media.
Posted by musings of an aging boomer at 12:46 PM