"There's Something Happening Here But What It Is Ain't Exactly Clear"

"Paranoia strikes deep
Into your life it will creep
It starts when you're always afraid"
There is an alarming level of paranoia developing in Israeli media that it is hard to see as being in Israel's best interest. We hold Israel to a higher standard of governance than their never-democratic and often barbaric Arab neighbours, so including those of us who see its treatment of Palestinians as disenfranchising and a modern form of old-fashioned colonialism in their count of global anti-Semites seems offensively naive.﻿
For What It's Worth
by the Buffalo Springfield
There's something happening here
But what it is ain't exactly clear
There's a man with a gun over there
Telling me I got to beware

I think it's time we stop
Children, what's that sound?
Everybody look - what's going down?

It's time we stop
Hey, what's that sound?
Everybody look - what's going down? 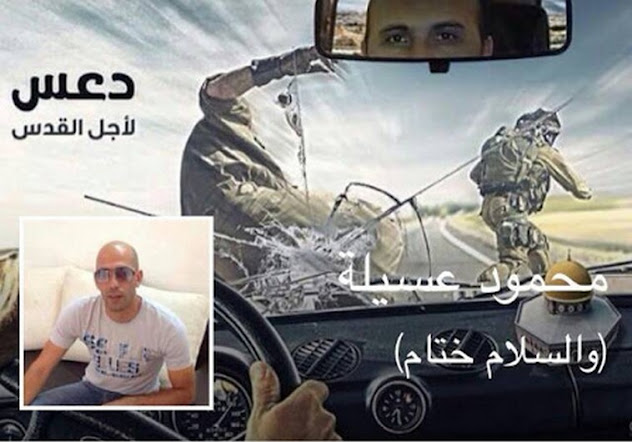 Posted by musings of an aging boomer at 12:26 PM No comments:

"...the Jews are the indigenous people of Israel. It is not I who says it but your own Bible. Read the New Testament and try and find mention of a single Arab resident of ancient Israel. The Jews were the land’s inhabitants and they were displaced by a European colonial occupier called Rome. They were forcibly removed from their land and displaced for 2,000 years, while a small remnant always remained. The Jews prayed thrice daily to return to their land. And when finally granted the political opportunity, they came and drained the swamps, irrigated the sands and made the land so much more inhabitable for Arab brethren that had migrated there in the interim." Shmuley Boteach, Opinion, Jerusalem Post 11/10/2014

Here in North America we find ourselves faced with the same outrage expressed by our own 'First Nations' when anyone else so much as hints that using historical precedence as a basis for establishing a special 'right' is illogical. The argument goes something like: "we were here before the rest of you and so it's our right to be again as we once were".

Read more »
Posted by musings of an aging boomer at 4:00 PM No comments: