Click on this  VIDEO  to  appreciate why Donald Trump became America's leader. 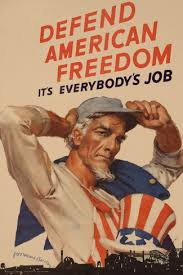 The 'ordinary' American, to whom Donald Trump appeals (despite his great wealth), has traditionally learned from information sources that have been locally-focused. The average US citizen one meets out in the US heartland has little interest in foreign parts. Some years ago (in G.W. Bush's time as President) a poll found that 60% of the US Senate did not own a passport!  I once knew a bright innovative chemistry professor at a US college just across the Niagara River from Ontario who also did not have one.

Here in the Ontario countryside older local folk usually got their education at a one-room school. Their daily lives are civilized and satisfy them, but their knowledge beyond what they need to know for day-to-day functioning is often unimpressive. Over the many decades from their foundation, once-remote former colonial societies like Canada and the USA have benefited from well-educated immigrants; indeed these have been essential to the development of the sense of the wider world needed to compete in it.  But intellectuals and experts, whether incomer or local-born, often make the ‘ordinary’ citizen feel insecure. A politician demagogue telling them LOCAL REALLY IS OK helps many to feel better about their place in the world. 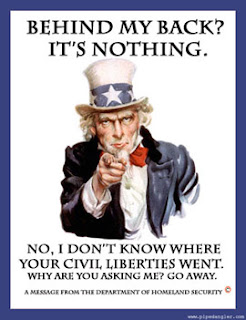 Sadly the great liberal experiment of the late C19 and C20th to educate the masses did not account for the intellectual laziness and low curiosity of much of our populations.
Posted by musings of an aging boomer at 4:59 PM